Fannie Mae and The Atlantic recently partnered to mark the 50th anniversary of the Fair Housing Act. The event on April 20th brought together historians, community leaders, and housing policy experts to explore what has been accomplished when it comes to combating housing discrimination and segregation, and what remains to be done.

One of the notable sessions featured Jeffery Hayward, Executive Vice President and Head of Multifamily at Fannie Mae, who interviewed Carlos Campbell, who in 1965 was a lieutenant commander and naval aviator. Campbell later served as Assistant Secretary for Economic Development, U.S. Department of Commerce, in the Reagan administration. Mr. Campbell spoke about his experience as a key witness before the Senate in 1967, as fair housing legislation was being written and debated, and the passion that drove him to take a stand for housing equity.

Mr. Campbell described a time in which “maintaining neighborhood stability” translated to “no black folks.” He portrayed several scenarios in which he and his family experienced segregation first-hand—moments that fueled the fire that inspired him to make a difference. His family was turned away for housing because the establishments didn’t practice “open occupancy;” his wife was refused service at a hair salon, and his daughter was told that she couldn’t wade in a public pool—these are just a few examples of what drove him to persist to get policies reversed.

Sherrilyn Ifill, the President and Director-Counsel of the NACCP Legal Defense Fund, noted that the Fair Housing Act was passed by only one vote, seven days after King’s assassination, and that “we still to this day have not met the investment that is required” to truly desegregate America.  Panelists agreed that the Act was meant not just to end overt discrimination, but also to affirmatively advance fair housing.

One example of an intentionally integrated community is in Oak Park, Illinois, a suburb of Chicago. Rob Breymaier, the Executive Director of the Oak Park Regional Housing Center, said, “As we became less white and more diverse and more integrated, we started to see our property values go up.  In other words, there are a lot more people who want to live in a place like Oak Park than there are Oak Parks in the world.”

Oak Park represents an ideal that Americans should continue to strive for, said Sheryll Cashin, the Carmack Waterhouse Professor of Law, Civil Rights and Social Justice at Georgetown Law Center. Cashin stated, “We have to keep fighting the good fight for this idea, perhaps a utopian idea, that it is possible to have a robust, multi-racial, multi-class community that includes rather than excludes.”

Check out all of the dynamic panel discussions here:  https://www.youtube.com/watch?v=OMuj0wmfyGI&feature=youtu.be 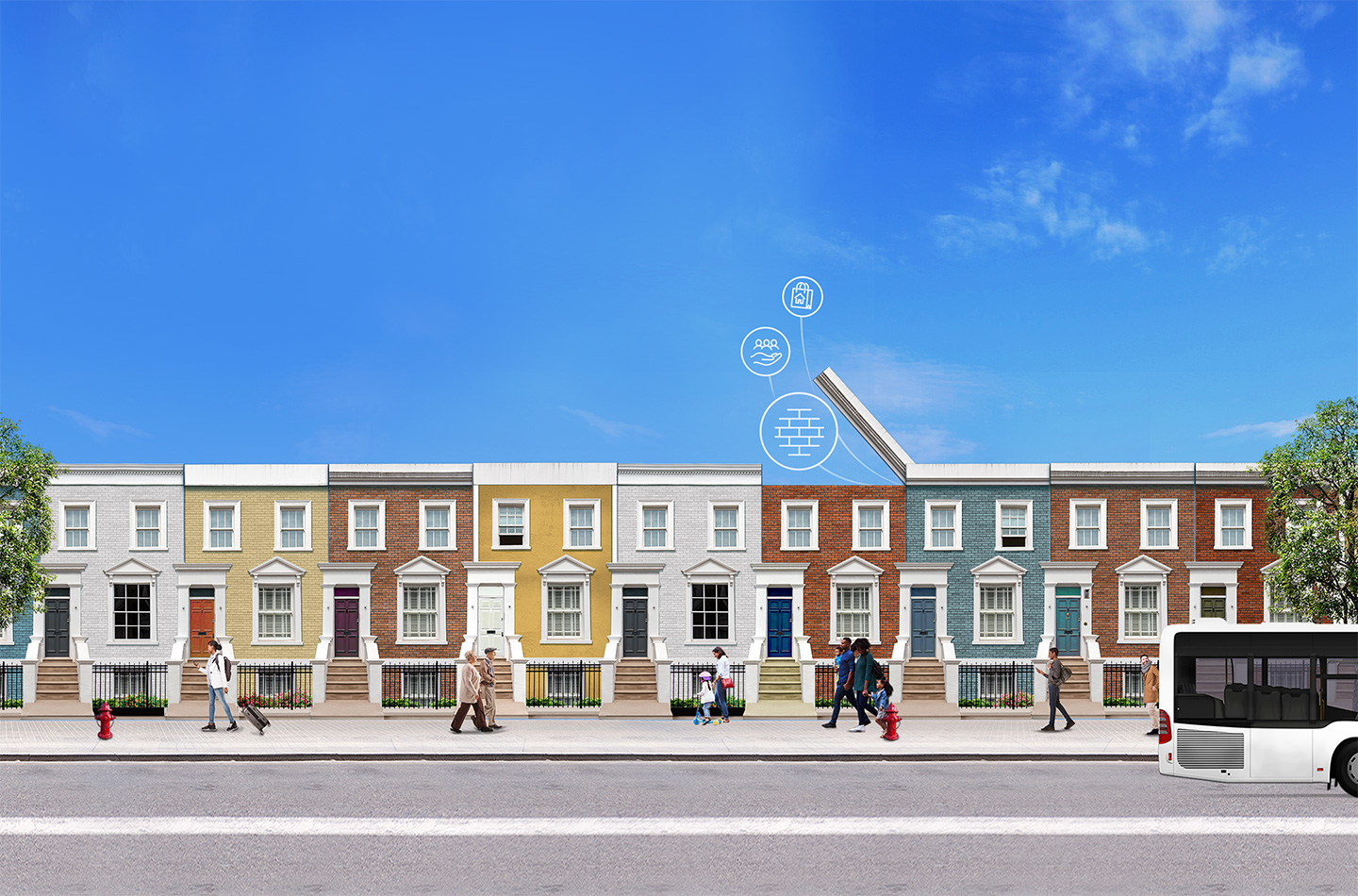 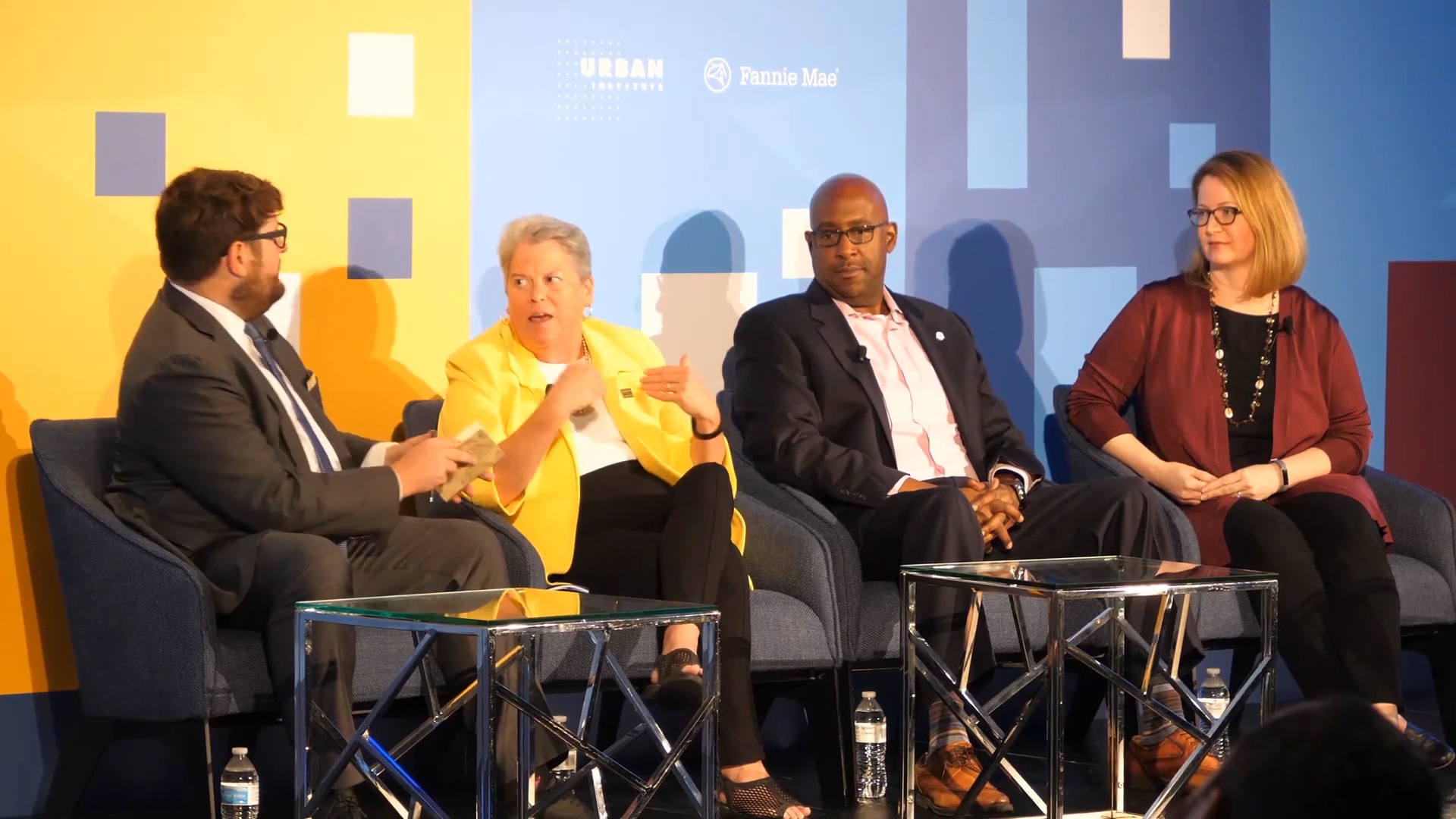 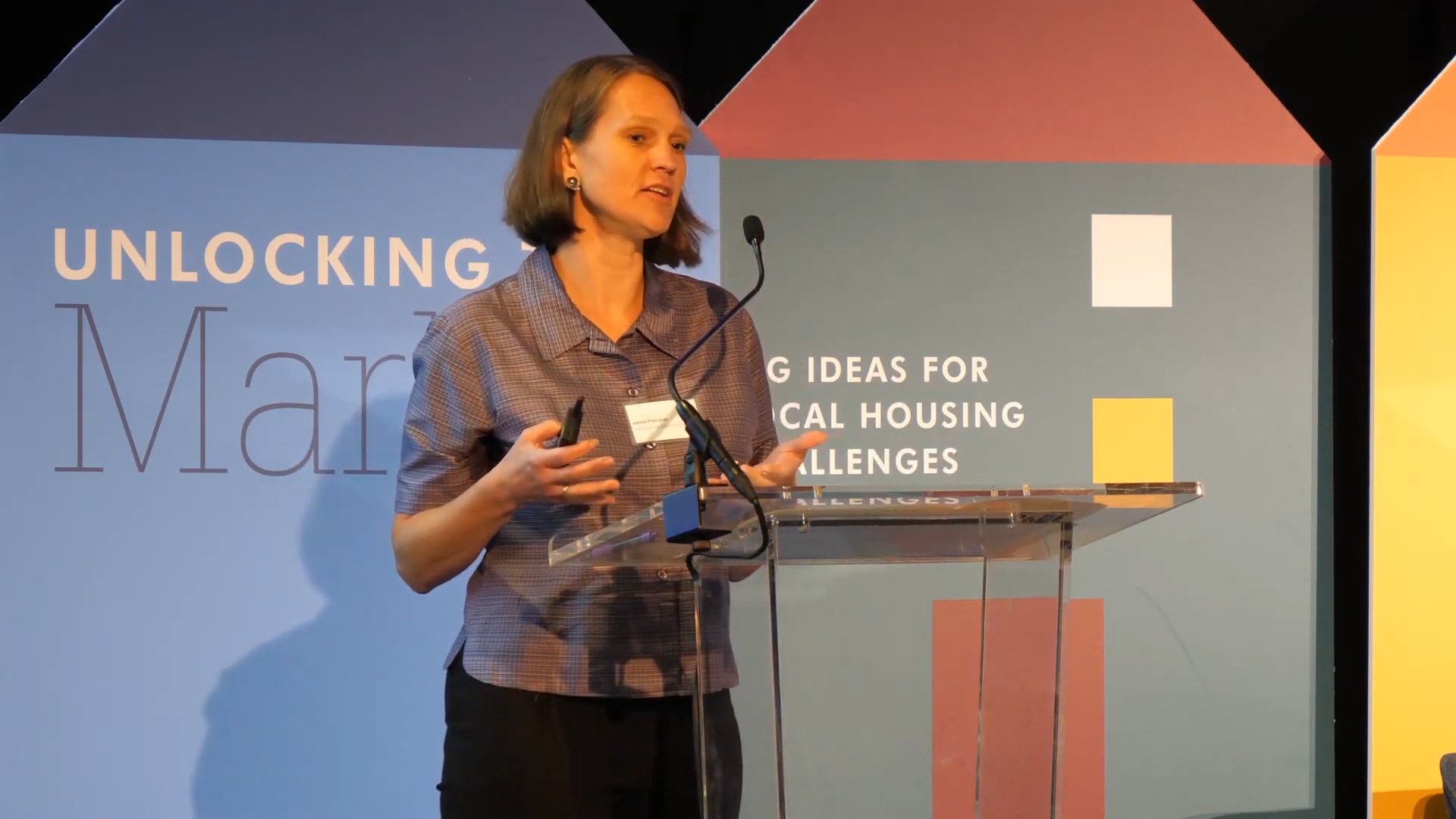 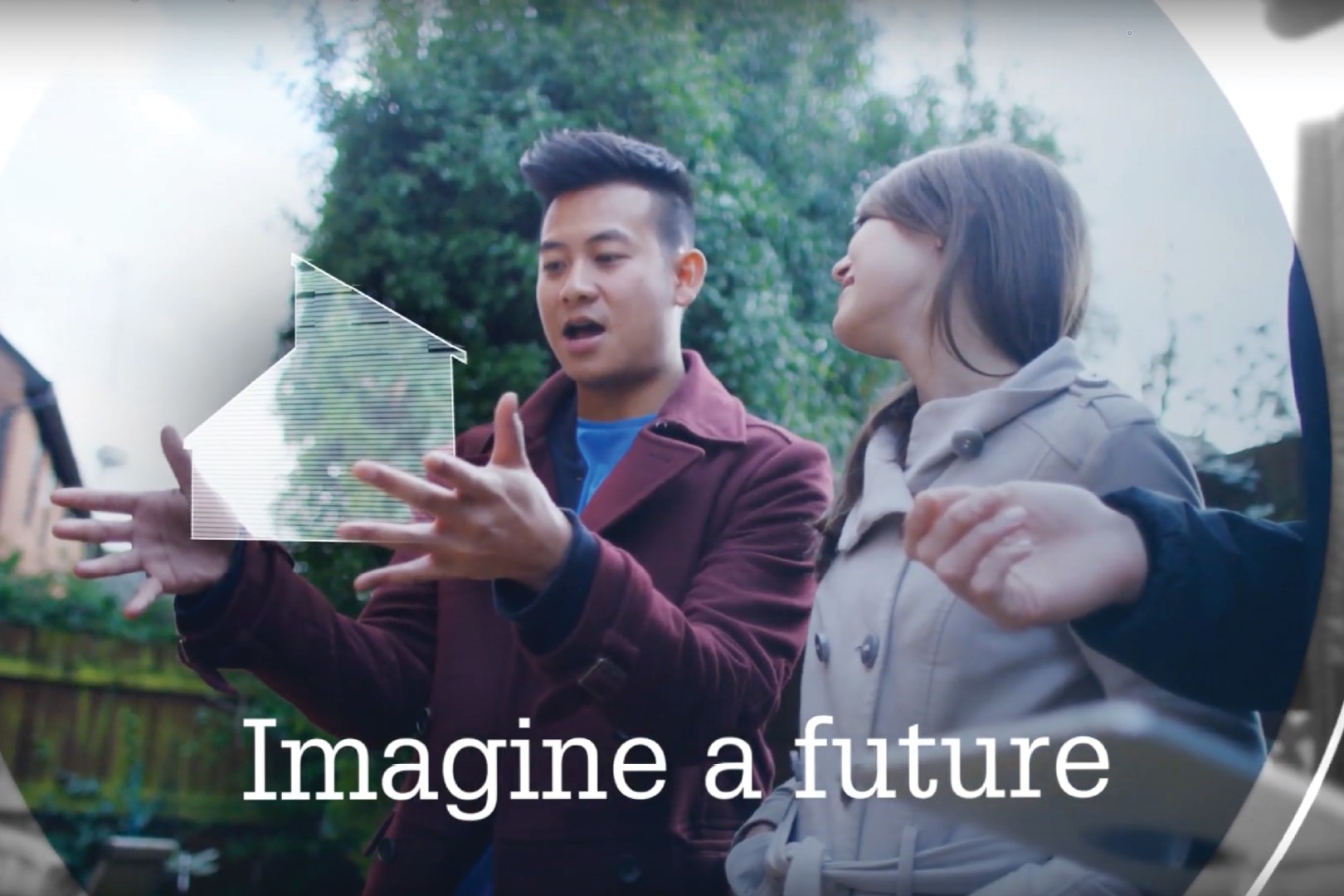 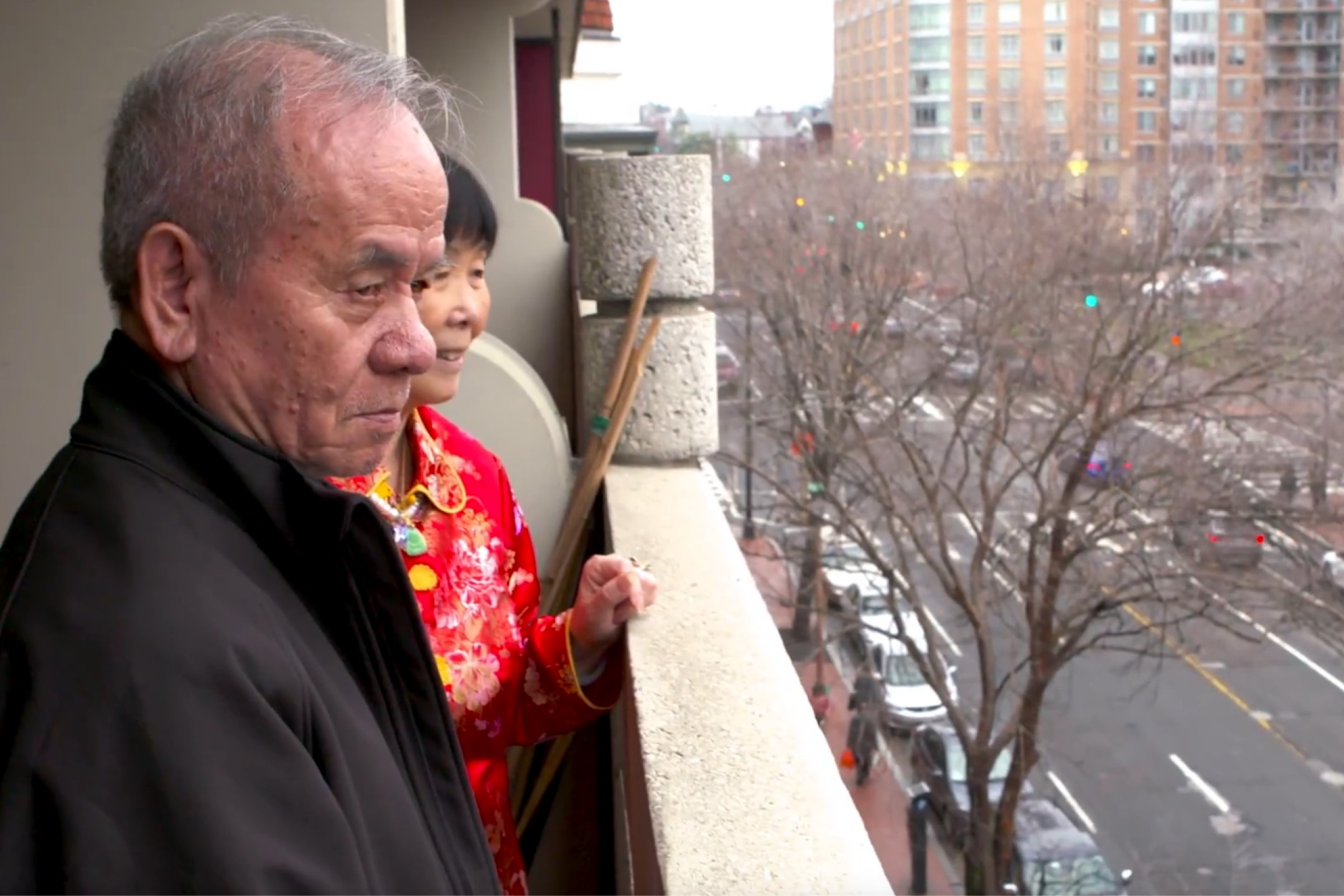 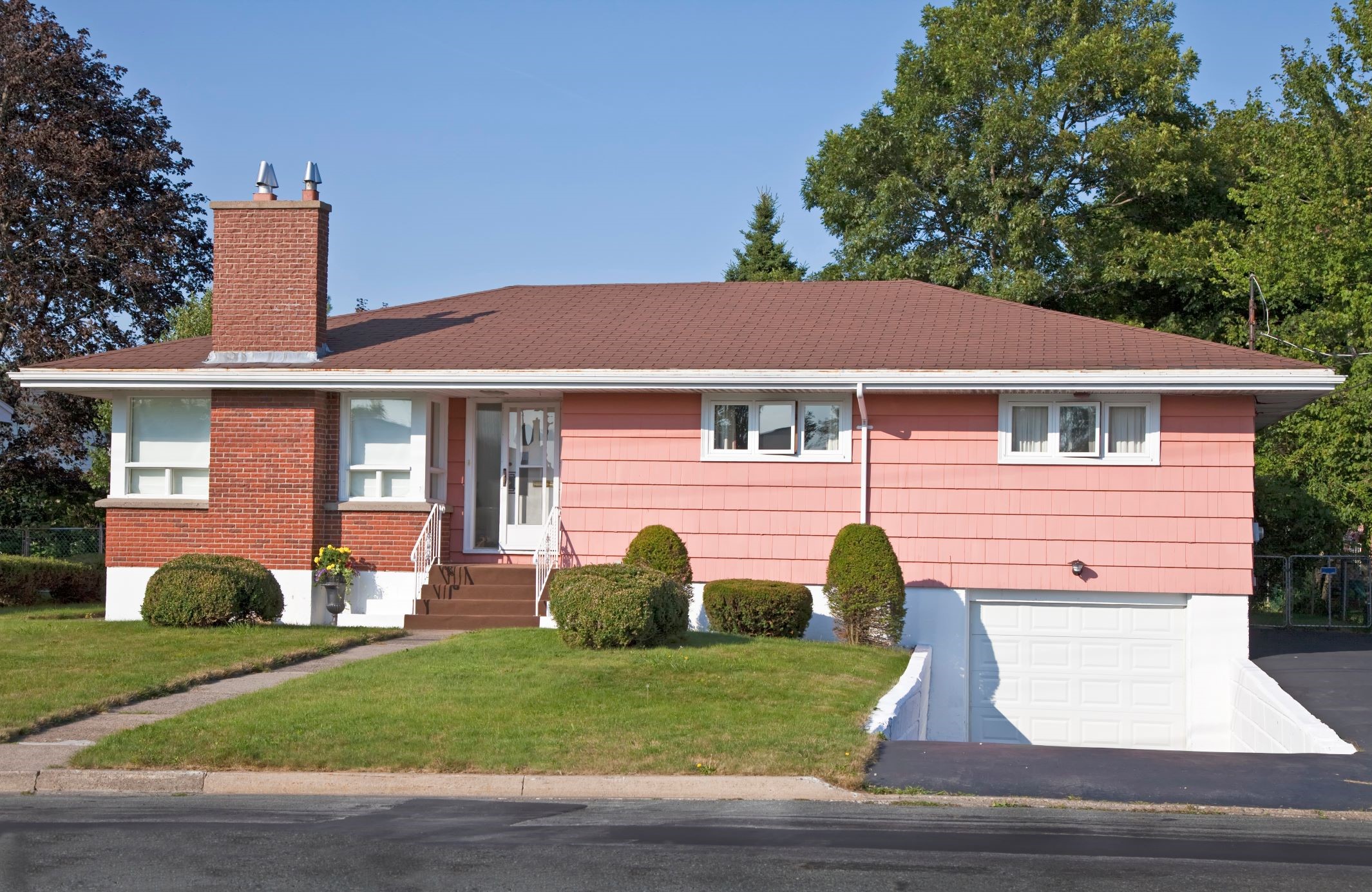