Board Chair, Board member since May 2016 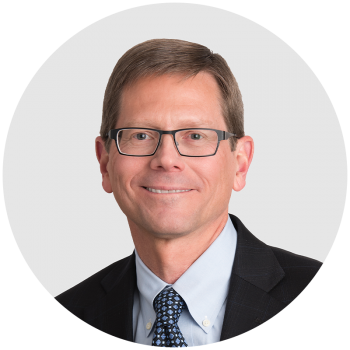 Mr. Heid served as Executive Vice President (Home Lending) of Wells Fargo & Company from 1997 to January 2016. He served in a number of positions at Wells Fargo Home Mortgage, the mortgage banking division of Wells Fargo, including as president from 2011 to September 2015, as co-president from 2004 to 2011, and earlier as chief financial officer and head of Loan Servicing. Mr. Heid was employed by Wells Fargo or its predecessors since 1988.

Mr. Heid has been a Fannie Mae Director since May 2016. Mr. Heid was appointed to Chair Fannie Mae’s Board effective May 1, 2022.