While historic, the sharp contraction in the job market was not unexpected given the surge in unemployment claims during the month of April. Such a sharp decline in payroll employment supports our expectations of significant contractions in both consumer spending and economic growth in the second quarter, highlighted by both the historic drop in April light vehicle sales and the sharp decline in April service sector activity. Most consumers are currently foregoing non-essential purchases, as economic uncertainty continues to climb and confidence erodes, leading to the historic decline in outstanding revolving credit in March. The decline in both March durable and nondurable goods orders, which are forward-looking components of business fixed investment (BFI), suggest a likely contraction of BFI in the second quarter. Furthermore, we believe the drop in productivity and the jump in unit labor costs will likely eat into corporate profits and erode potential investment. Hourly wage workers, who are more prevalent in the service sector, have been hit hardest by the COVID-19 pandemic, while salaried workers appear to have been more insulated in terms of employment. This dynamic may suggest less impact on homebuying demand than some forecasts imply. The supply of housing is likely to feel more stress in the coming months as residential construction employment fell sharply in April. 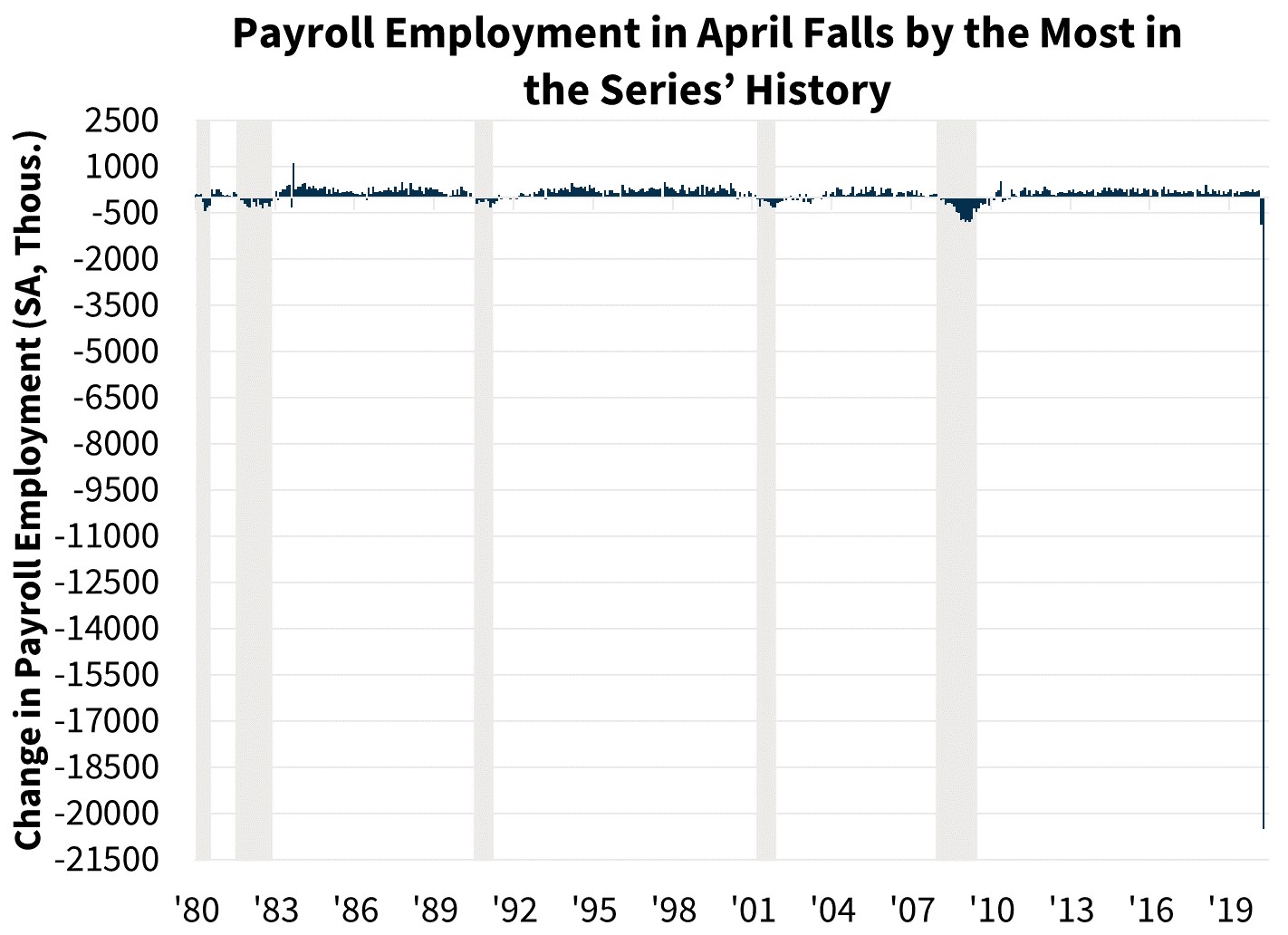 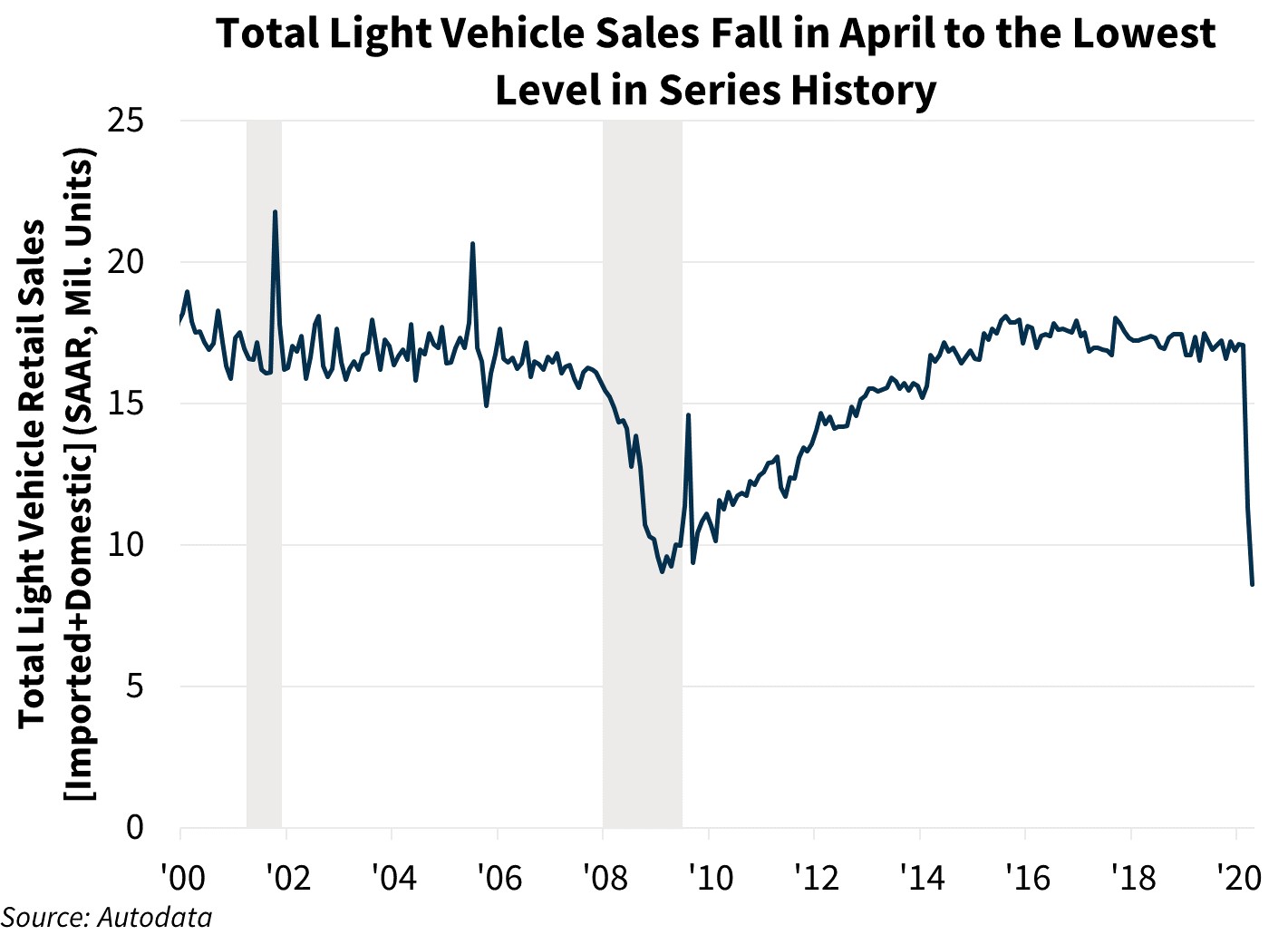 Economic and Strategic Research Group
May 8, 2020