Hispanics More Likely To Expect To Buy a Home in Three Years, Despite Mortgage Concern 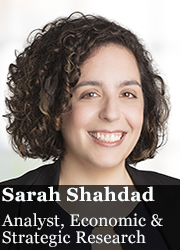 The Hispanic population is likely to be a substantial source of growth in homeownership demand. According to U.S. Census data, this segment of the population is the fastest growing in the United States and is projected to account for most of U.S. population growth through 2060. The Hispanic share of overall homeownership growth has increased substantially from 15 percent during the 1990s to 35 percent during the 2000s.1

At 91 percent, Hispanic homeowners are as likely as the general population of homeowners to say that owning makes more financial sense than renting, as we see in the first chart below. However, the share of Hispanic renters who say owning makes more financial sense stands at 88 percent as of Q4 2012, well above the 71 percent share for renters as a whole. This gap between Hispanic renters and all renters has been growing over the last few years as more Hispanic renters favor owning, while the share of the general population of renters that prefer owning has held relatively steady. When choosing between the lifestyle and financial benefits of owning, lifestyle benefits – such as having a good place to raise a family, control to make renovations, and living in a preferable location – are more popular among the Hispanic population at 68 percent than the general population at 58 percent, as seen in the second chart below. 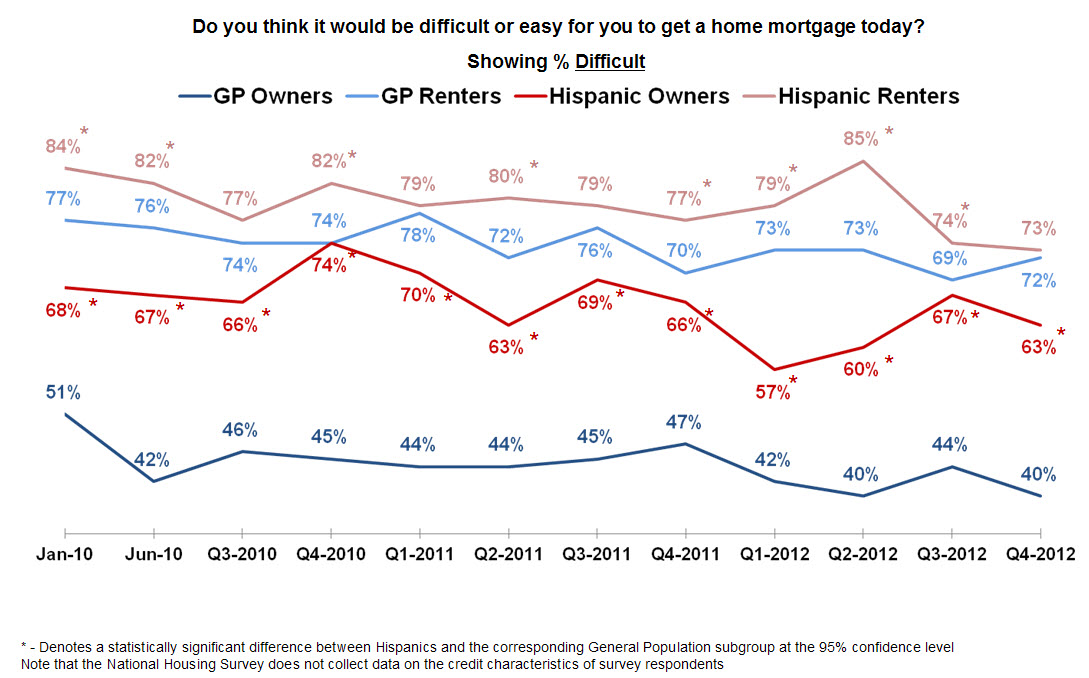 Despite a greater concern about their ability to get a mortgage, Hispanic owners and renters both are more likely than their general population counterparts to expect to buy a home in the next three years. 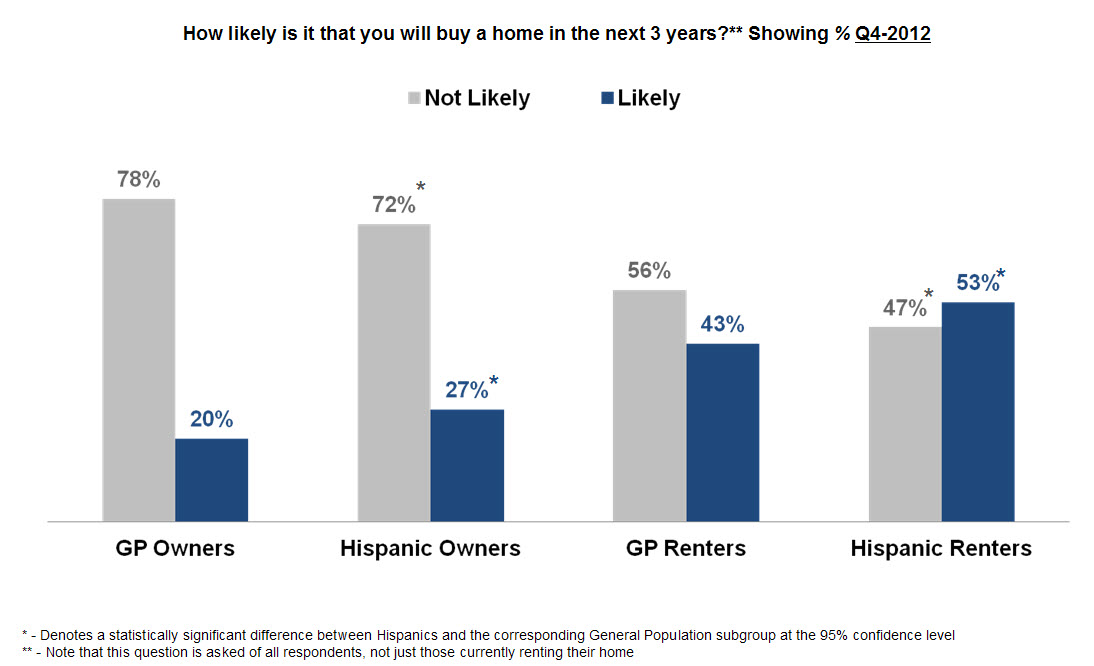 The author thanks Steve Deggendorf, Doug Duncan, Tom Seidenstein, Pat Simmons, and Orawin Velz for valuable comments in the creation of this commentary. Of course, all errors and omissions remain the responsibility of the author.