January retail sales remained relatively robust, despite the below-consensus core retail sales number. Coupled with the weather-related decline in utilities production, consumer spending is starting out Q1 weaker than expected, though given the continued strength in the labor market, this is not a trend we expect to continue. The strong growth in sales at building supply stores is entirely due to the unseasonably warm weather in January, but its strength means that we will most likely bump up our expectations for Q1 residential fixed investment. The decline in industrial production is not a surprise given Boeing’s January halt in 737 MAX production along with the weather-related decline in utilities output, but excluding the downturn in aircraft manufacturing, the industrial production report seems to support our view that weakness in manufacturing has bottomed out. 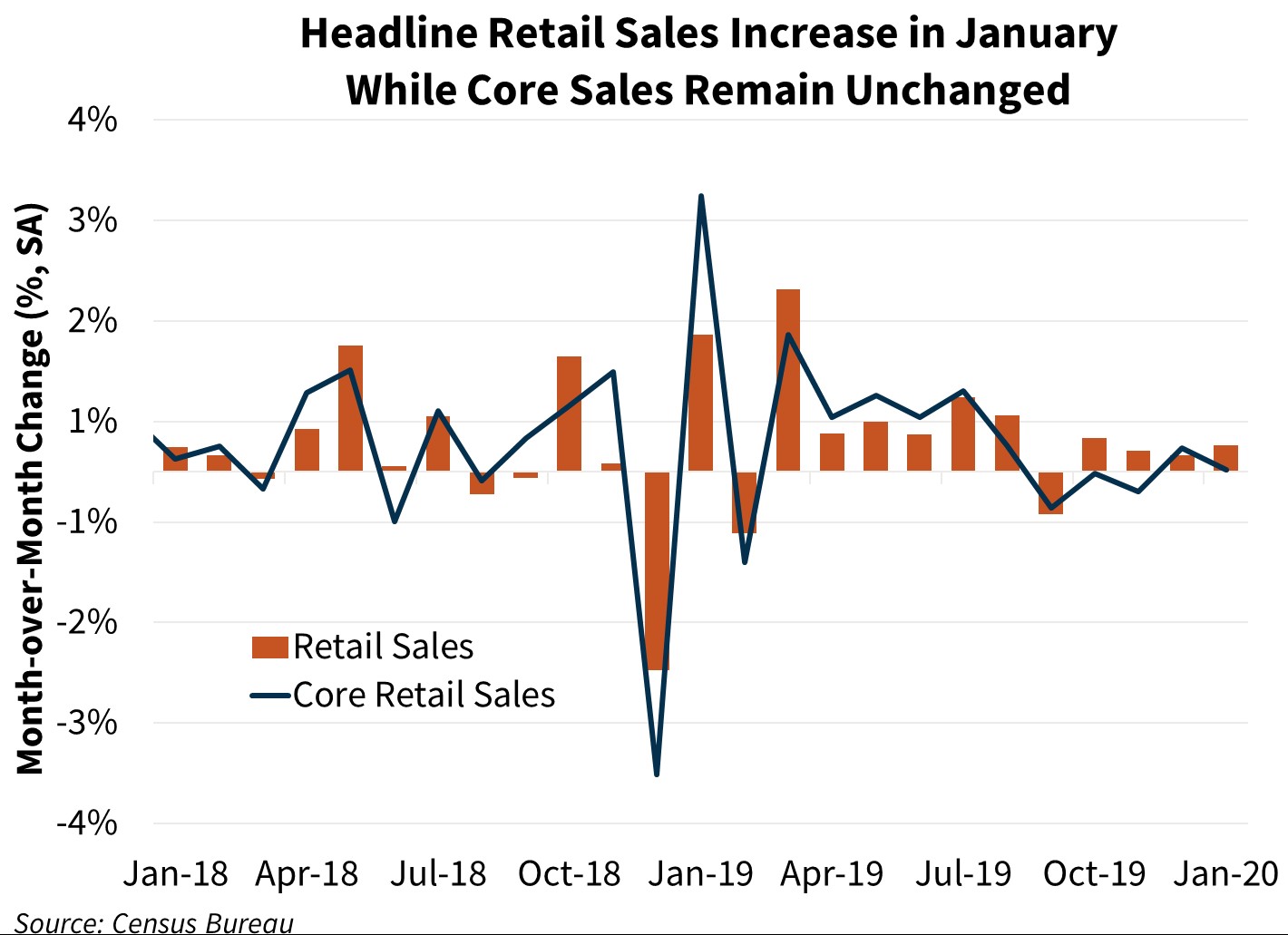 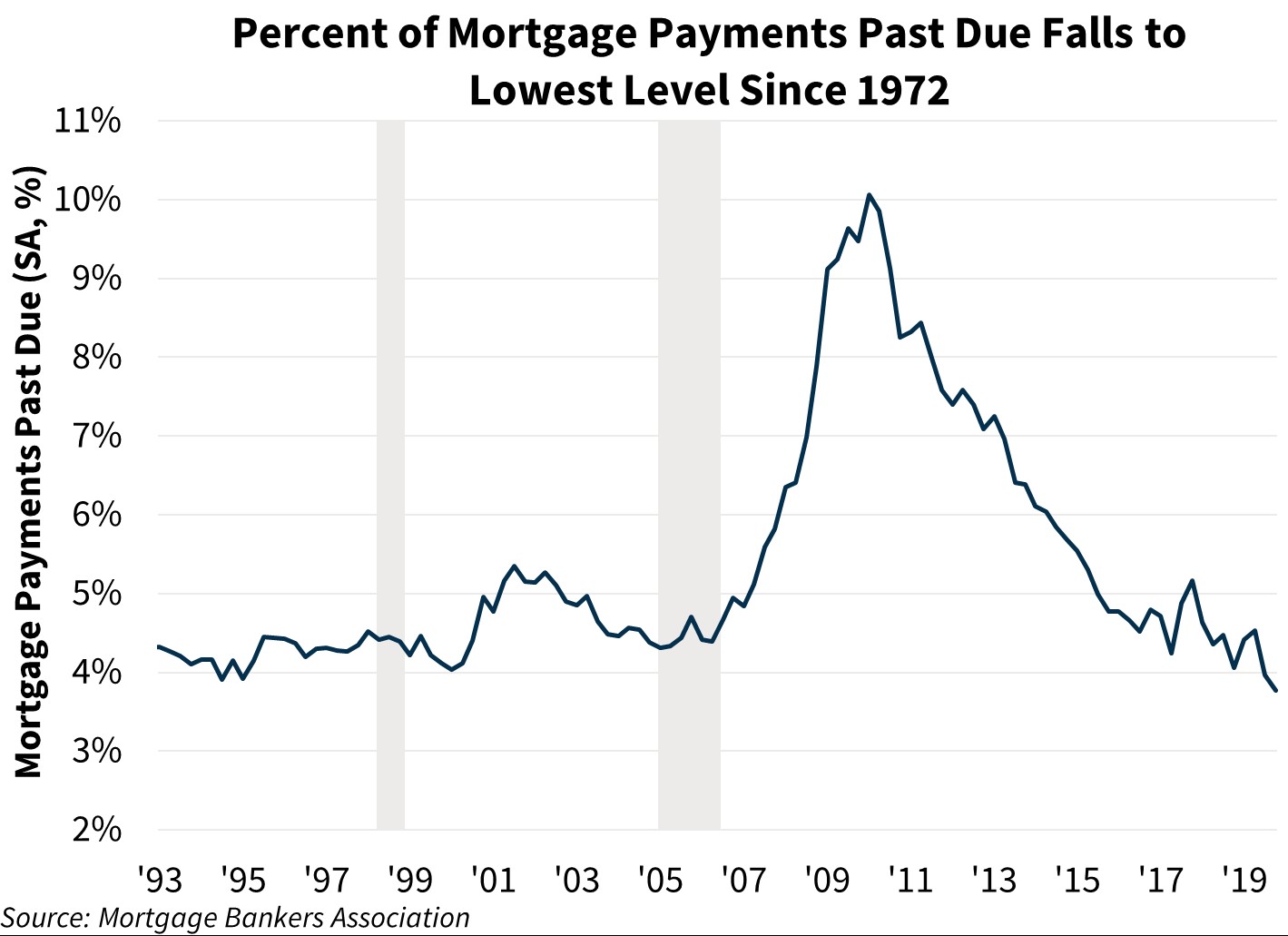