The historic declines in retail sales and industrial production highlight that few, if any, sectors are immune to the nationwide coronavirus-related shutdowns. The sharp drop in retail sales supports our expectations of solidly negative consumer spending in the first quarter, though the decline may be more severe than we first expected. The large decline in industrial production also supports our expectation for negative business investment in the first quarter. These trends will likely continue into the second quarter as consumers stay home and businesses remain closed due to a lack of foot traffic or an inability to operate effectively given social distancing guidelines. Much steeper declines in consumer spending and business investment in the second quarter are likely. For housing, the sharp pull back in housing starts and builder confidence in March suggest that though we still expect residential investment to add to growth in the first quarter, it may be a smaller contribution than we previously forecast. As construction slows and homeowners forgo listing their homes for sale and purchasing new homes, housing activity and residential investment are likely to slow significantly in the second quarter, a trend which will likely continue until infection-avoidance behaviors ease. 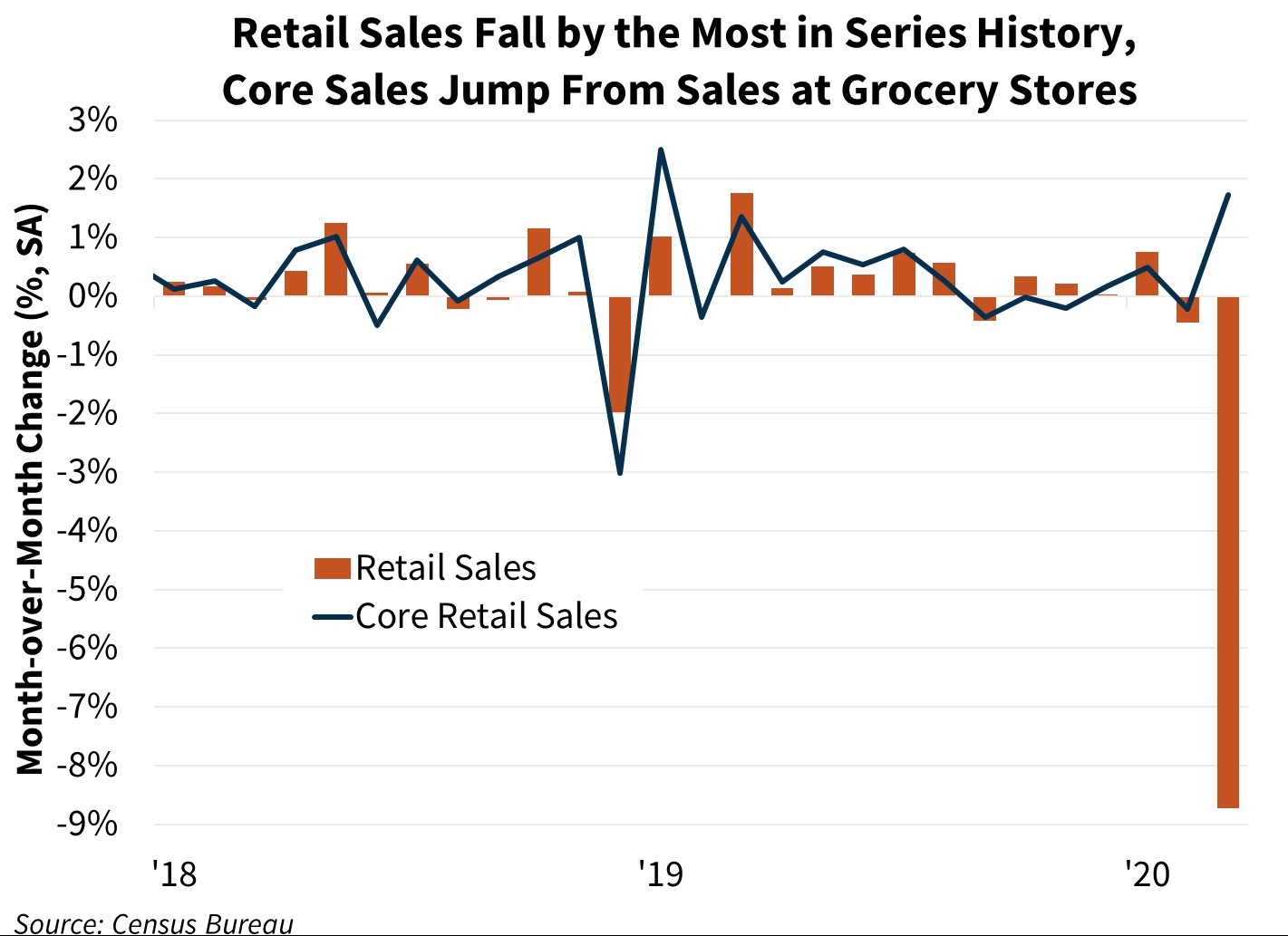