Job Growth Hits the Ground Running to Start Off 2020

This morning’s jobs report, which came in stronger than consensus estimates, supports our view that the economy remains resilient and that 2020 will be a good year for housing. The data on average hourly earnings show that wage growth remains strong and should continue to support consumer spending. We believe the report should help give the Federal Reserve confidence to remain “on hold” regarding changes in the federal funds rate target. The expansion of manufacturing activity in January suggests that the manufacturing slowdown has bottomed out, a boon for business investment. The continued strength in demand for residential mortgages, as shown in the Senior Loan Officer Opinion Survey, supports our expectations for a moderate increase in home sales in the coming months, especially as more new construction comes online. 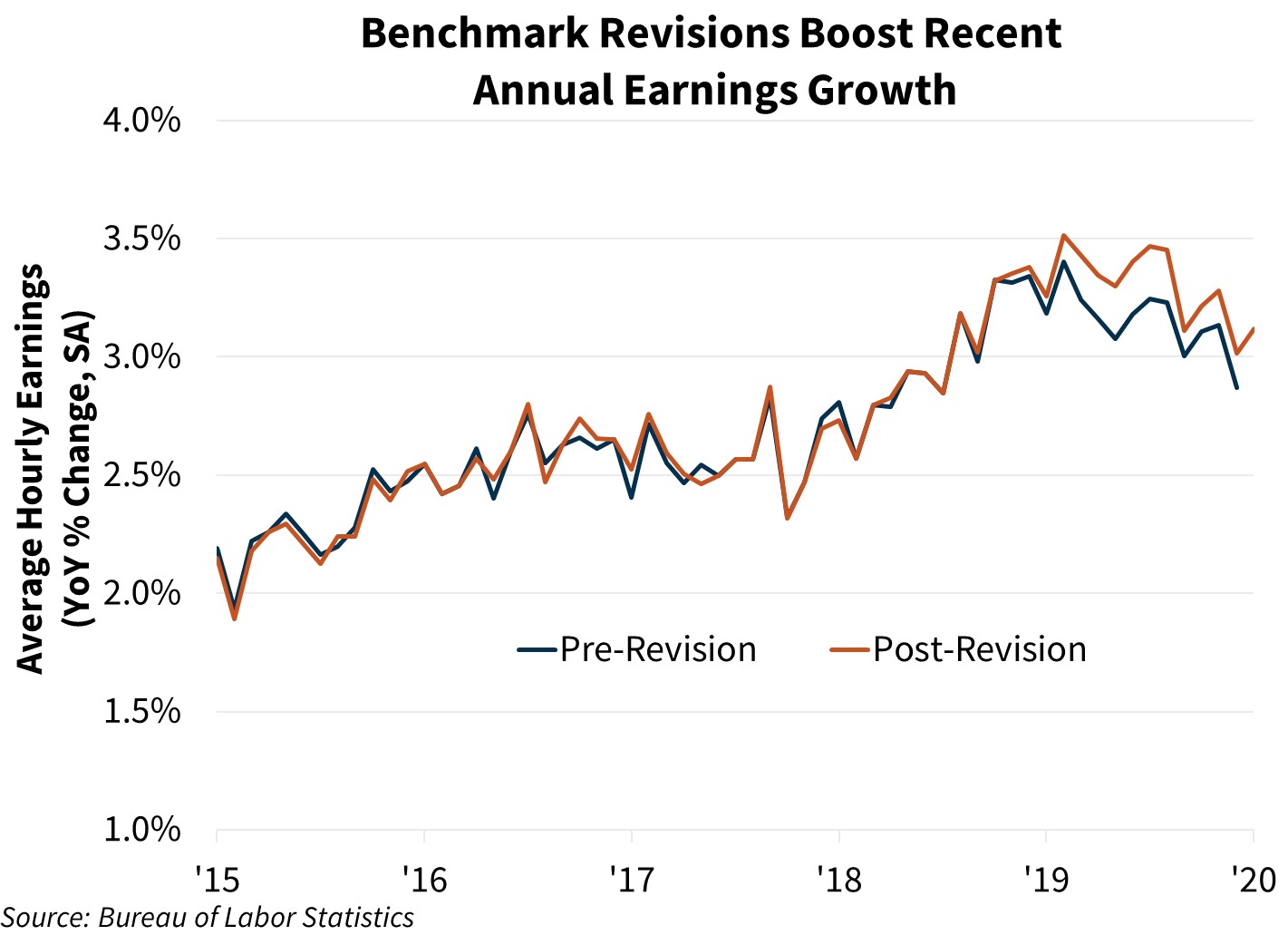 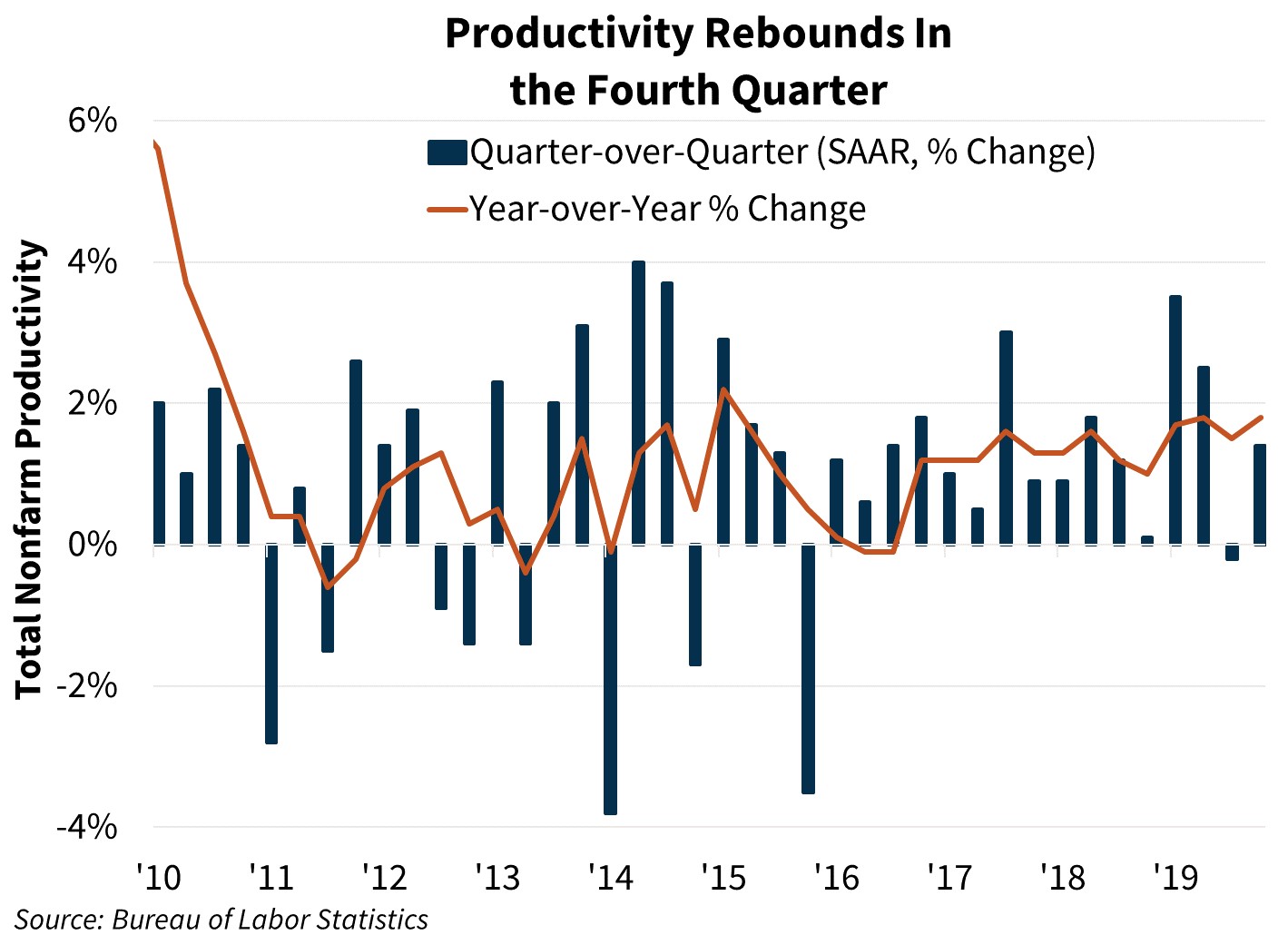