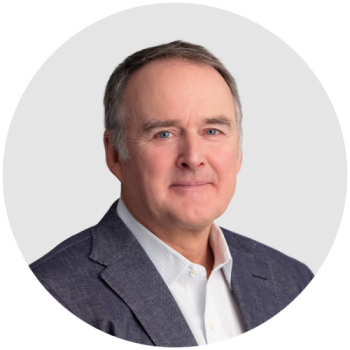 Hugh R. Frater is Fannie Mae's Chief Executive Officer (CEO). He sets the overall enterprise vision and strategic direction of the company and is a member of the company's Board of Directors since January 2016.

Mr. Frater served as Interim CEO from October 2018 through March 2019, and has served on Fannie Mae’s Board since 2016. He currently serves as Non-Executive Chairman of the Board of VEREIT, Inc. Mr. Frater previously led Berkadia Commercial Mortgage LLC, a national commercial real estate company providing comprehensive capital solutions and investment sales advisory and research services for multifamily and commercial properties. He served as Chairman of Berkadia from April 2014 to December 2015 and he served as Chief Executive Officer of Berkadia from 2010 to April 2014. Earlier in his career, Mr. Frater was an Executive Vice President at PNC Financial Services, where he led the real estate division, and was a Founding Partner and Managing Director of BlackRock, Inc.

Mr. Frater is a member of the Community Responsibility and Sustainability Committee.

Mr. Frater has a bachelor of arts in English from Dartmouth College, and a master of business administration in finance from the Columbia University Graduate School of Business, where he serves on the Board of Overseers.