Board member since November 2009 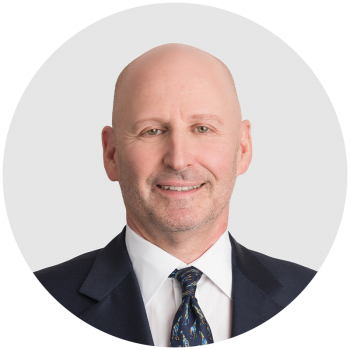 Mr. Plutzik has served as Chairman of Betsy Ross Investors, LLC since 2005. He also has served as President of the Jonathan Plutzik and Lesley Goldwasser Family Foundation Inc. since 2003. Mr. Plutzik served as Non-Executive Chairman of the Board of Directors at Firaxis Games from 2002 to 2005. Before that, he served from 1978 to June 2002 in various positions with Credit Suisse First Boston, retiring in June 2002 from his role as Vice Chairman. Mr. Plutzik currently serves as a member of the Board of Directors of the Planet World Museum, the UJA Federation of New York, Zara's Center and the O, Miami Poetry Festival.

Mr. Plutzik has been a Fannie Mae director since November 2009.